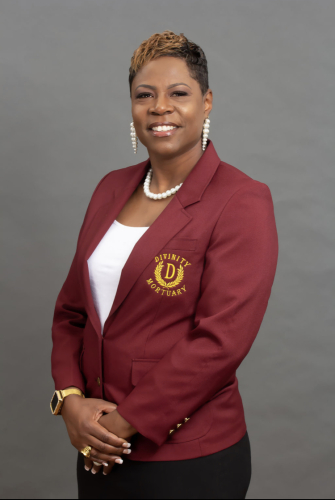 Bernie was born in Charleston, SC a native of Shulerville/Jamestown SC, born to Mr. & Mrs. Lawrence "Dude" and Roberta "Bert" Snider. Bernie is a mother to her beautiful daughter Trinate'.  She's the Granddaughter of Mrs. Adlean Nole of Jamestown, SC. and the Late Frank Snider Jr., Nancy L. Snider and Albert Nole Sr.

Bernie graduated from Macedonia High School in 1993. She's also a proud 2017 graduate from Piedmont Technical College in Greenwood, SC in Funeral Services.  She attends New Bethel Sounds of Praise in Jedburg, SC., where she is a license ordained Elder, and have been preaching the gospel for over 20 years.

Bernie has always had a love and passion for the Funeral Industry from a very young age. She was given her first opportunity to serve the community at the age of 19 years old under Rev. Milton Scott at Scott's Mortuary. Bernie has served over 20 years in the Funeral Industry and loves what she do. Bernie believes in "serving" but serving in the spirit of Excellence. Bernie has served countless families in her career at several Funeral Homes that have taught, nurtured, imparted and equipped her for the task today such as, Koger's Mortuary (under the leadership and guidance of Miguel Koger where she completed her apprenticeship) Darryl Dickerson & Dickerson Mortuary, Rev. Simmons & North Area Funeral Home, Sam Halls & Johnson-Halls Funeral Home, the late Rev. McKnight & McKnight Fraser Funeral Home, and Mr. Benjamin Singleton (The Palmetto Mortuary), all in whom she will forever be grateful to.

Bernie believes "If she can help somebody along the way, then her living will not be in vain" 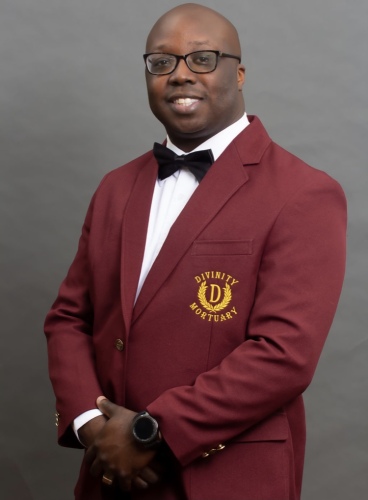 Samuel was born in Charleston, SC to Sam Brown and Janice Pasley Brown.

Sam is a member of Nichols Chapel AME Church, Charleston, SC where he serves as an assistant class leader and serves on the usher board.

Sam is a graduate of Garrett Academy of Technology, a graduate of Trident Technical College with an Associates in Criminal Justice and also a proud 2008 graduate of Gupton - Jones College of Mortuary Science. Sam has worked and served in the Funeral Industry for 14 years and continues to serves as a Licensed Funeral Director and Embalmer.

Sam loves to spend quality time with his children and to serve the community and grieving families every chance he gets in the spirit of Excellence. 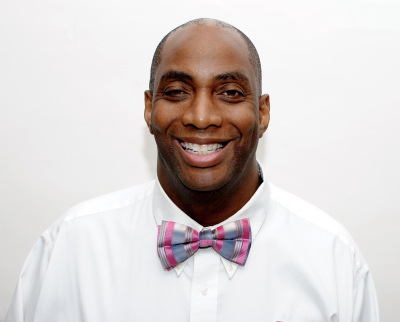 Elder David Hartwell is a native of Columbia, SC but  currently resides in N. Charleston, SC.

Elder Hartwell is a proud graduate of Benedict College in Columbia, SC.

Elder Hartwell is an anointed preacher, teacher, educator, praise and worship leader,  choir director and singer. He is a licensed ordained Elder and serves as the Executive Pastor of New Bethel Sounds of Praise and also a supervisor at T-mobile.

Elder Hartwell believes in having fun with family & friends, he love to travel and most of all, doing the will of God for his life. 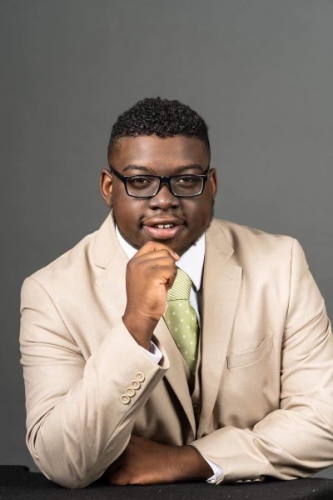 Minister Nakiary is a native of Cross, SC. and a proud graduate of Cross High School and attends Morris College in Sumter, SC.

Minister Nakiary is an anointed preacher, singer, praise and worship leader and musician.

Minister Nakiary loves to laugh, have fun, enjoy family and friends but most importantly he loves to do what God has called him to do.

A year of daily grief support

Our support in your time of need does not end after the funeral services.  Enter your email below to receive a grief support message from us each day for a year.  You can unsubscribe at any time.